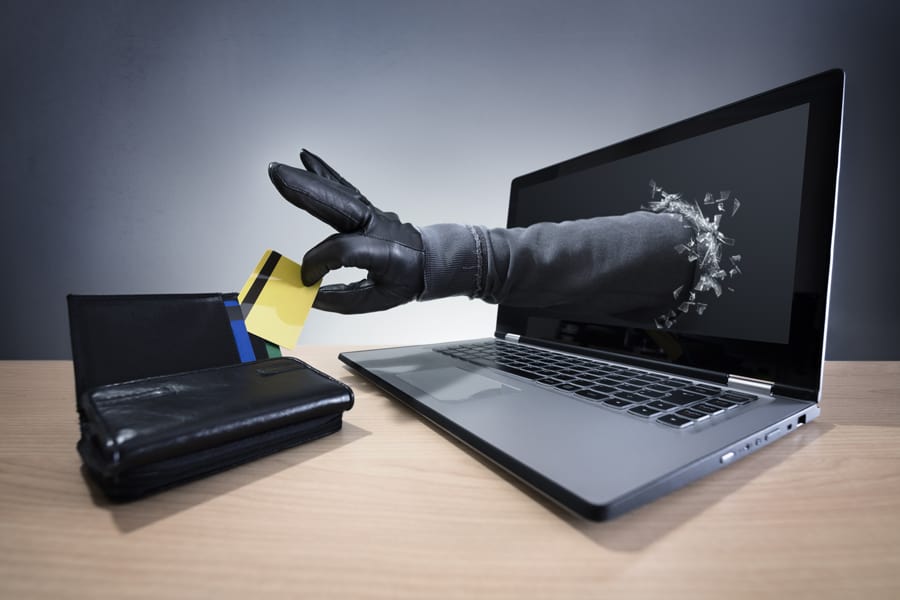 A lack of dedicated funding has resulted in the inability of the NSW Police to adequately investigate and prosecute cyber identity thieves, a situation that must be rectified in the upcoming NSW State Budget.

According to University of NSW Principal Adviser on Cyber Security and Managing Director of Xpotentia, Sorin Toma, the NSW Police require significant funding from the 2018 State Budget to address the drastic lack of resources in hunting down cyber identity thieves in NSW.

“The NSW Police need the resources and funding to directly tackle the growing infestation of cyber identity theft in NSW. With the amount of data people have stored online, along with the rise of mega-online shopping sites like Amazon, cyber criminals have a smorgasbord of targets to perpetrate identity theft, fleecing hundreds of thousands from NSW citizens every month,” Mr Toma said today.

“According to the Australian Attorney General, there were 1.6 million alleged victims of cyber identity theft in Australia in 2014-15. Total prosecutions across State and Federal jurisdictions in the same year totalled just 34,279.”

“The cyber security industry understands that our State police force only have the resources to investigate cyber identity theft when the amount of money compromised runs into the high tens of thousands of dollars. This is leaving massive number of people in NSW without recourse when it comes to online identity theft. This needs to change,” Mr Toma said.

“The fact is that online identity thieves know that the risk of being investigated, let alone caught by the NSW police is low if they keep their ‘marks’ under a certain threshold. This allows them to operate with relative impunity, fleecing NSW citizens of thousands of dollars every week.”

Xpotentia’s submission to the 2018 NSW Budget to be handed down in June, calls for significant ‘first-step’ funding of between $5-10 million to empower the NSW Police Fraud and Cyber Crime Squad to implement a crackdown on cyber identity theft in NSW.

According to the submission, this should include: