Who are these so called hackers? 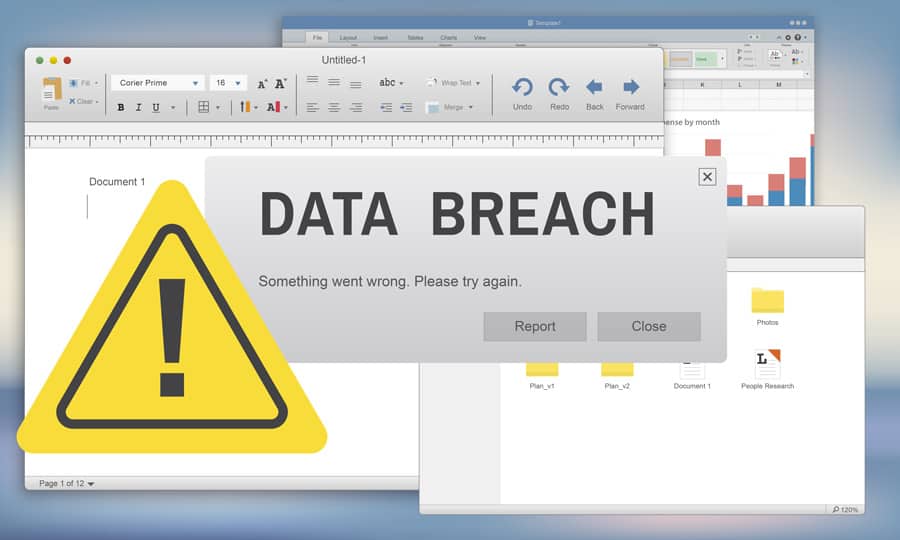 You will be surprised. At the top are state sponsored defence organisations.

In most democratic western countries these organisations are subject to controls and have specific operational constraints enshrined in legislation or other laws and/or directives. Not so in countries that are dictatorships or have other undemocratic forms of government. In some of these countries hacking may be institutionalized and may form a part of a range of defence and attack capabilities, industrial espionage and other illegal activities.

Then we have organised crime sponsored hacking groups, hackers-for-hire type groups held together by an common ideology or other objectives and lone hackers.

The skills and capabilities of hackers will range widely. The very experienced and capable are the few at the top. At the bottom of the pyramid you can have all sorts of script kiddies, and users of tools and hacking software.

What does this mean to the average person, consumers, households, small-to-medium enterprises, big business, and governments?

Watch this space for full story …