Xpotentia was started mid-2008 to help organisations deal with critical technology challenges still emerging at that time. Back then the “Software As A Service” (SAAS) or Cloud paradigm was embryonic. Cyber Security was just a function of Information technology department, as businesses reengineered their operations and shopfronts using online software to take advantage of the World Wide Web or the Internet.

Hacking had been with us ever since the Internet was invented. Spam emails, phishing emails, malware, viruses and other such threats had also been with us since the early 1990’s when Windows 3.1 was first developed by Microsoft. But the threats were manageable and had not yet evolved into the tsunami of sophisticated attacks that we have to deal with today.

By 2008 mobile phones had been with us for just over a decade. Smart phones only just appeared when Apple transformed the iPod into the iPhone and suddenly Blackberries were passé. Tablet computers such as Apple’s iPad appeared soon after. The world has been completely transformed since then.

Many industries such as transportation (think Uber and driverless cars), newspaper publishing, travel (accommodation and airlines), book publishing, media and entertainment, manufacturing, government and healthcare have had their basic business models disrupted and changed since then. Much more is still to come as IoT (Internet of Things), AI (Artificial Intelligence), robotics and technology merge to create solutions that necessitate new business models, new strategies for marketing, distribution, logistics and new approaches to technology, business and operational efficiency. Those organisations that fail to transform will see their efficiency and productivity eroded, their markets obliterated as their customers move on to better offerings from smarter competitors. Those organisations that fail to protect their data and technology assets will see their competitive advantage eroded to nothing, their intellectual property stolen, their best employees leaving and their customers fleeing because of broken trust.

Our Vision: “To help protect, defend and transform your business through business and technology innovation, increased flexibility and agility, and the creation of sustainable competitive advantage” 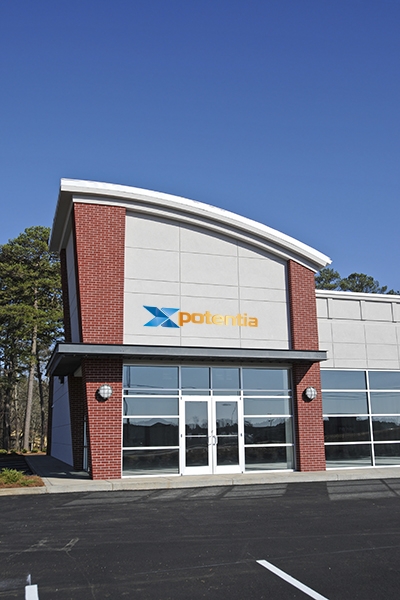